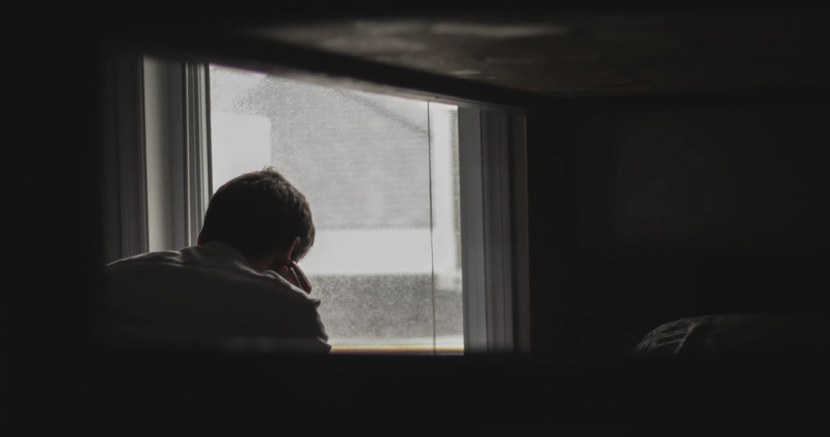 Greg Hansch and Will Francis
87 percent of Texans say that it’s a “top priority” or “important” for the Legislature to work on expanding access to health insurance.

This blog was originally published by The Texas Tribune and Cover Texas Now.

In recent years, Texas leaders on both sides of the aisle have increasingly recognized the need for the state to improve policies to support Texans — both adults and children — with mental health challenges.

On the eve of last year’s state legislative session, for example, the Texas House Select Committee on Mental Health issued a report emphasizing the importance of addressing mental health in Texas, concluding: “Because mental health affects so many segments of our daily lives (i.e. education, medical care, health insurance, criminal justice, homelessness, etc.), it is absolutely one of the most critical areas of concern facing Texas today.”

One of the key challenges to addressing mental health in Texas is that the state has the highest uninsured rate and highest number of uninsured people in the nation.

Data provided by the U.S. Department of Health and Human Services in 2016 demonstrates how important health insurance is for getting mental health treatment in Texas. It shows that Texans with health insurance were nearly 50 percent more likely to receive treatment for mental illness or a substance use disorder compared to Texans who lack insurance. The report also confirmed that a huge number of the one million Texans without health insurance had experienced mental illness or a substance use disorder during the previous year.

A big reason that the state has such a high uninsured rate is that there is currently no affordable insurance option for those working in child care, the service industry, construction and many other professions with incomes that keep Texans below the federal poverty line and whose workers don’t receive insurance from their employers. Medicaid policies determined by the Texas Legislature have largely restricted the health insurance program to people with severe disabilities or near-death illnesses and low-income children, seniors and pregnant women.

The federal government offers states Medicaid expansion funding to create an insurance option for these low-wage adults, but so far Texas’ Legislature and governor have turned down the funding, leaving billions of dollars on the table.

Providing much needed health care for hundreds of thousands of Texans would be a game changer at a time when many policy proposals are measured by the dozens or hundreds of Texans who would benefit. It’s time for state leaders to make real progress on mental health by developing a plan to reduce our state’s high uninsured rate.

by
Greg Hansch and Will Francis