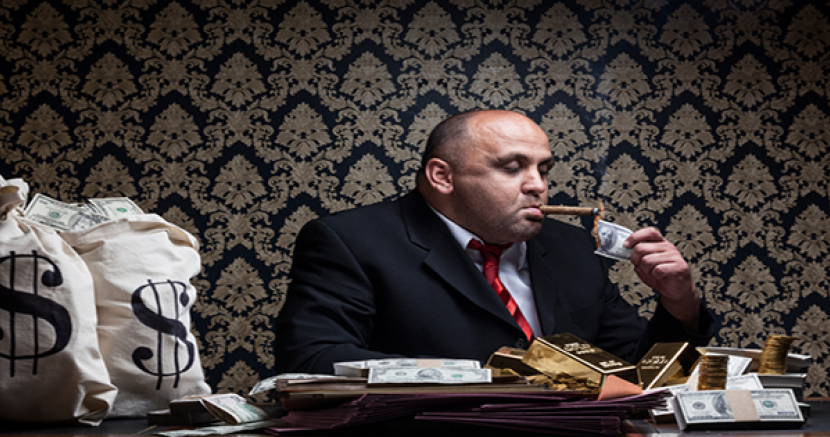 Payday lenders have been running rampant across Texas— exploiting vulnerable families and charging obscene interest rates on small loans that then trap people in a devastating cycle of debt. Even worse, these predatory lenders also prey on Texas’ servicemen and women by targeting military bases.

And instead of fighting for our men and women in uniform, Greg Abbott has a long history of lending a helping hand to payday lenders and their abusive lending practices.

It should come as no surprise that Greg Abbott has also taken in more than $250,000 in campaign contributions from the payday lending industry he helped expand. More than $21,000 of that pay-to-play cash came from Cash America’s PAC—the Fort Worth-based payday lending company that the U.S. Consumer Financial Protection Bureau fined $19 million in November for engaging in abusive practices, illegally overcharging military service members, and obstructing the bureau's investigation.

While a majority of state attorney generals across America have been working to stop predatory lenders, Greg Abbott has done the opposite in Texas. In 2006, Abbott issued a legal opinion exposing a loophole in Texas usury law that cleared the way for predatory lenders to take advantage of a more profitable provision and operate without limits on interest rates (charging rates in excess of 500%).

Between 2006 and 2010, this Abbott-approved loophole helped the number of predatory lenders in Texas nearly triple from 1,279 sites to more than 3,500!

The state does have a consumer watchdog agency charged with regulating predatory lending - the Finance Commission of Texas. But the inconvenience of such oversight was effectively eliminated when Republicans appointed the vice president of Cash America as chairman of the watchdog agency.

Share this post with your friends and help spread the word about Greg Abbott's predatory lender cronies.