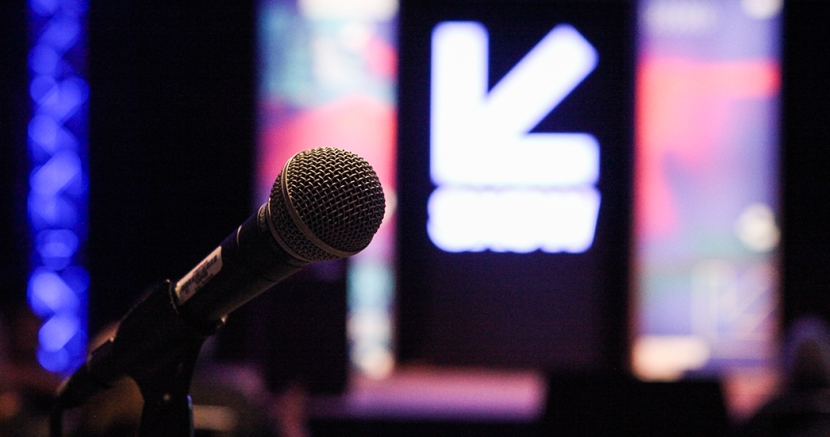 Charlie Bonner
What the world’s biggest tech and music conference can teach us about the progressive movement.

The ability to freely move about Austin without barricades and pop-up concerts make it clear that South by Southwest is gone, but not forgotten. And though this year’s festival is gone, the lessons learned are here to stay. Here are my top takeaways for progressives from SXSW 2019.

Tech and innovation have been a critical part of SXSW since its inception, but as the event has grown more political, so too has its tech discussions. Anyone who volunteered on a campaign in 2018 has seen the change in engagement from Silicon Valley, from online tools for voter registration, to platforms to text voters, to digitized canvassing technology. Advances in technology have provided new ways to contact voters and to get out the vote, but we have to be mindful of how this works in practice.

Too often, tech leaves behind people of color and low-income folks and doesn’t focus on the individual relationships that drive progressive turnout. We need more tech folks getting involved in campaigns because it is critical to emphasize voter contact and have that guide innovation. As the Texas Democratic Party Data and Analytics Director, Lauren Pully, put it, “Go knock some doors, then tell me your idea.”

2. Voting is a right, not a privilege.

Celebrating their 100th anniversary, the ACLU had a prominent presence at this year's festival that brought to light their inspiring criminal justice and voting rights work. Their panel on voting rights emphasized the necessity of all organizations to use their “superpowers,” whatever distinguishes a company, to try and address voting rights.

For Lyft, that meant providing free rides to the polls in 2018, for Buzzfeed, it meant producing engaging voter registration content, and for the ACLU it meant filing lawsuits to protect voters.  We all have a role to play.

“Voter fraud is a myth… often what we think of voter fraud is really voter confusion,” Abrams said. “What is most pervasive is voter suppression.”

Her election was plagued by the voter purge being perpetuated by the secretary of state (sound familiar?) Most importantly, she believes, as do I, that no candidate running in 2020 deserves your vote if they aren’t talking about attacks on our right to vote.

This year’s interactive conference featured countless panels on the importance of diversity and inclusion in all aspects of life. It’s an idea whose time is long past due. It is inspiring to see how progressive allies like the Human Rights Campaign have utilized their platform to push politicians and business to embrace inclusive policies.

HRC’s Equality Index and candidate endorsements don’t just show folks who they should be supporting but provide specific policies and goals to strive for. Actions like this make inclusion something tangible for people, moving it from the buzzword to reality. Each of us needs to harness our platforms and help make diversity and inclusion real for more people; that is how we put progressive values into practice.

Sure people come to SXSW to learn, but they also come because it’s a damn good time. And as the festival has grown more political, it is an important reminder that we too get to have fun. Whether it is the Daily Show’s pop-up Presidential Library on Trump’s tweets or comedian Kathy Griffin turning her fight with the President into a stand-up special, there is light and laughter in the resistance.

But there is truly no better reminder than the Texas premiere for Raise Hell: The Life and Times of Molly Ivins, a stark reminder that finding the humor in our broken politics is critical to our success. The lauded Texas commentator would often say, “The thing is this: You got to have fun while you're fightin' for freedom, 'cause you don't always win.”

We could use a little bit of her quick wit and charm right about now, so get to work.