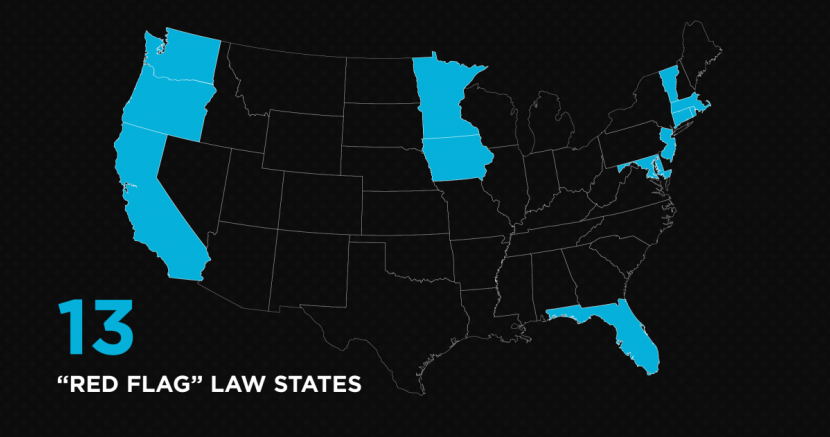 Charlie Bonner
Lawmakers have done little to stop mass shootings across the U.S., especially in Texas.

Far too many of the recent mass shooting tragedies were perpetrated individuals who displayed clear warning signs prior to the shooting.

In Parkland, Florida, the shooter, who took the lives of 17 students and teachers, owned a firearm. His mother contacted law enforcement officials on multiple occasions about his concerning behavior, but nothing was done. The state of Florida had no mechanism to restrict access to that firearm, and neither does Texas.

Since the shooting in Parkland, student advocates have worked with the Florida legislature to pass Red Flag Laws that will assist law enforcement in preventing future shootings. Red Flag Laws empower family members and law enforcement to obtain an Extreme Risk Protection Order that would temporarily restrict an individual's access to guns when they pose a danger. This common sense solution is one of many ways progressive advocates around the country are working to reduce gun violence and suicide. Thirteen states have passed Red Flag Laws and 29 others have considered such legislation—but sadly, Texas lags behind.

According to a 2017 study of Connecticut’s Red Flag Law, the legislation has already averted an estimated 72 or more suicides.

We need to empower families and police departments with the ability to save the lives of their loved ones. Red Flag Laws save lives, and Texas lawmakers need to take action for Texans.